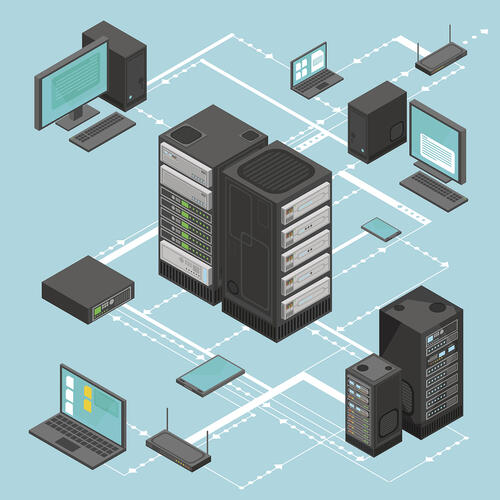 In today’s business ecosystem, the ability to facilitate secure high-speed file transfers outside the corporate firewall is more critical than ever as file sizes and data volumes continue to grow. Just ask AT&T, who had to comply with the Federal Trade Commission’s (FTC) Telemarketing Sales Rule.

AT&T is so much more than a telephone company these days. The telecommunications giant provides various home communication and internet services, houses many large customers’ data centers, delivers cloud services, and even has an entertainment side of the business.

It also provides interactive voice response (IVR) solutions within the Call Center Technologies organization, and some of which begin with this sentence: “Calls may be recorded for training and quality purposes…”

We’ve all heard it before. It’s usually the prepackaged declaration we hear when calling into a business or are awaiting over-the-phone support. But what actually happens with all those recordings?

AT&T is required (for a variety of reasons) by the FTC, which recently amended its Telemarketing Sales Rule, to maintain business records, including call center data, for a period of two years. That sounds like a reasonable rule to ensure companies are adhering to sound business practices, but thinking about the logistics of it all is enough to make our heads spin.

The sheer volume of data produced among AT&T’s call centers means there are hundreds of thousands of audio files generated daily. And tens of thousands of those files – some as large as 100 MBs – are now required to be kept for two years, and must be digitally transmitted and stored in one of AT&T’s two U.S. data centers.

For context, many email servers limit file sizes for attachments to about 10 MBs, and the idea of quickly sending thousands of files 10 times that size in any organized way seems downright impossible.

“These FCC mandates usually come with strict dates and fines if you’re out of compliance, so we had a very small window to facilitate millions of calls internally as well as recordings from these 17 external vendors,” said Robert Breivogel, IT project manager for AT&T.

So, what did AT&T need to smoothly transmit such massive volumes of data and meet the needs of the Telemarketing Sales Rule? The criteria for the project was simple. AT&T required:

Additionally, AT&T sought a solution that could support a host of transfer protocols, especially file acceleration and also SFTP, while requiring little to no change on the partner side.

The ideal data movement software also would be able to support both on-demand and scheduled transfers, as well as bi-directionally via push and pull methods. Finally, as this is required by federal mandate, AT&T was also seeking a highly available solution with Active/Active clusters in each data center.

And just what does one of the world’s most valuable brands do when it needs to find an immediate solution to a highly visible, federally enforced mandate?

“We did a Google search and found Cleo amongst some of your competitors,” Breivogel said.

Just like anyone would. And it’s a good thing the AT&T team did because it discovered the global leader in MFT software that delivers a data movement and integration platform capable of moving large files faster than anyone.

AT&T architected a solution that rapidly ingests large volumes of data into AT&T’s data centers for archive while minimizing the impact to its call center partners providing that data.

AT&T leveraged an enterprise data movement engine and a blazing-fast accelerated file transfer protocol to quickly and reliably move tens of thousands of large audio files to its data centers every day. Securely and reliably moving terabytes of audio recordings no longer poses a threat of federal noncompliance for the telecommunications giant.

“The Cleo Integration Cloud, along with the team, was instrumental in making the AT&T project work for the federal mandate,” Breivogel said.

“Of the vendors we spoke to, the Cleo sales team was the most helpful with its proof of concept and technology discussions,” said Rahul Anandani, principal technical architect at AT&T. “The Cleo training also was conducted very well, and the support was very much appreciated.”

By choosing this data movement technology, AT&T also gained a proven solution to reduce firewall threats, vendor protocol and encryption incompatibilities, and design process difficulties, which was all really icing on the cake for this project.

“The Cleo product is very robust and allows for growth in the future,” Breivogel said. “It’s one of the best-kept secrets in the industry, and the potential for growth and market penetration is immense in the corporate sector.”

AT&T now has the capabilities to transfer large files from call center to data center and comply with the FTC’s Telemarketing Sales Rule. 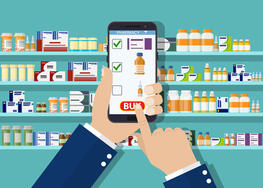 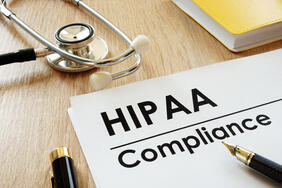 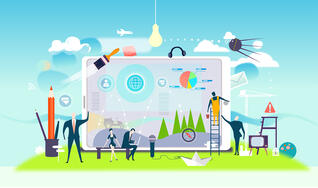