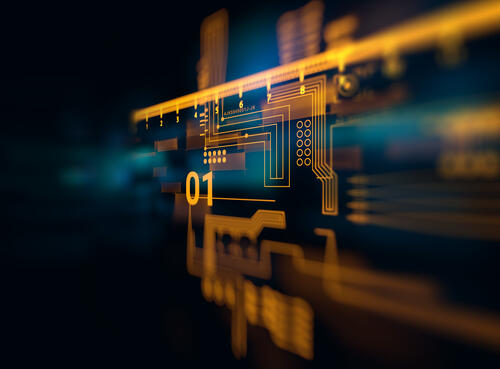 These licenses provide developers and software companies with the most leniencies when distributing software that uses libraries released under these licenses. You are free to modify the source code and release the results as a commercial closed-source product. All that is required is that the license file and any files acknowledging the authors of the original Apache or BSD licensed software remain intact. The BSD Unix operating systems use different versions of the BSD license. Apple’s closed source Mac OS X were legally allowed to use parts of FreeBSD and NetBSD. The Apache Web Server (most used web server on the Internet), the mobile operating system Android from Google, Derby (an open source embedded database for Java), and thousands of other open source software use the Apache license.

The GNU Lesser General Public License is very similar to the EPL. An application’s source code does not have to be released if it is dynamically linking (where the link is formed when the program is executed) to the LGPL’d library. The source code has to be released if it is statically linked (application’s produced object code contains the LGPL’d library). JBoss and OpenOffice.org use the LGPL. 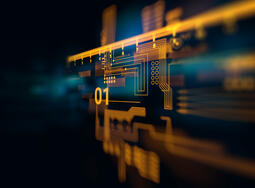 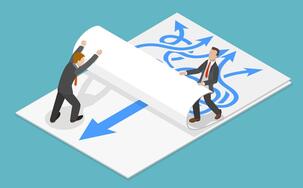 Blog: XaaS: The Cost of Easy-to-Use
READ THE BLOG